Home » Side Dishes » Cornbread Dressing
Jump to Recipe Print Recipe
Cornbread dressing (aka cornbread stuffing) with vegetables and spices is made just like traditional dressing or stuffing but made with a mixture of cornbread and french bread. You wont believe how easy it is to make stuffing from scratch! 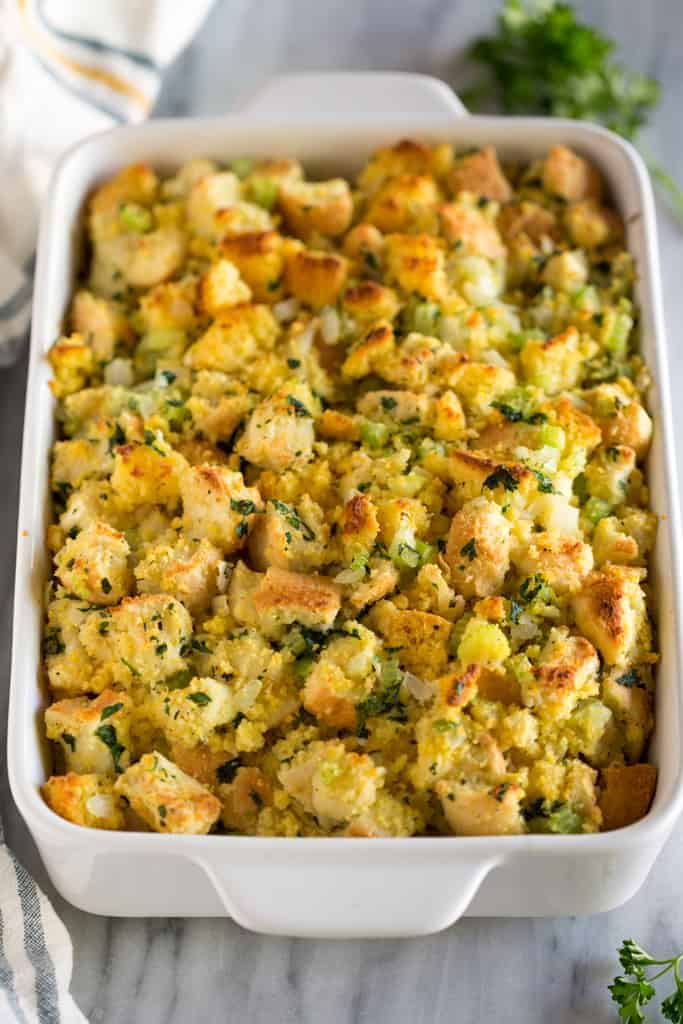 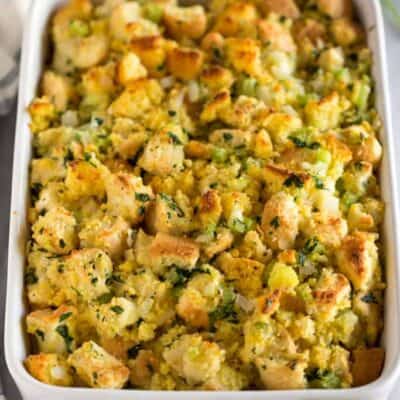 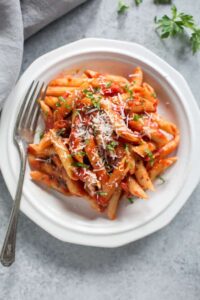 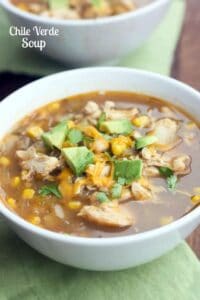 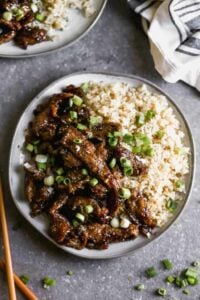