It’s really crazy how fast this year has passed. It just sounds weird saying I have a one-year-old! What amazes me most though, is how much babies change in just one year. They reach so many milestones and learn and grow so much. That’s definitely been the most rewarding part about being a mom. I love watching Jackson learn and explore new things. I love watching his little personality develop. He’s brought unimaginable happiness to Jeff and me.
But, I really can’t believe that just one year ago we were in the hospital, scared (and excited) out of our minds wondering what parenthood would be like, and what was in store for us! We lucked out with the sweetest, funnest, and happiest baby I know. 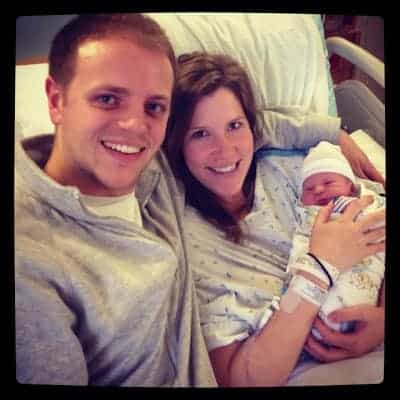 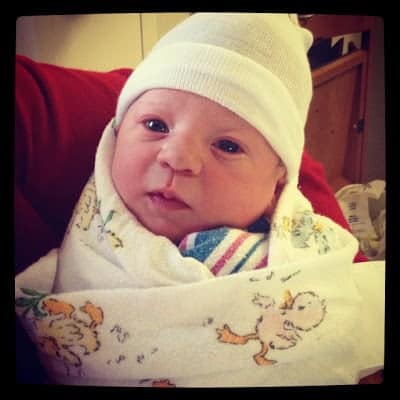 I’ve always really loved baking and decorating cakes and cupcakes so I couldn’t wait to make a cute cake for Jackson’s first birthday! My mom always made our birthdays really fun and special growing up with really awesome birthday cakes, so it’s always something I wanted to do for my kids!

We decided to throw a Sesame Street themed party, and we kept it pretty simple, with just some balloons and crepe paper for decorations.  I made him his very own “smash” cake and some sesame street cupcakes for his party friends. 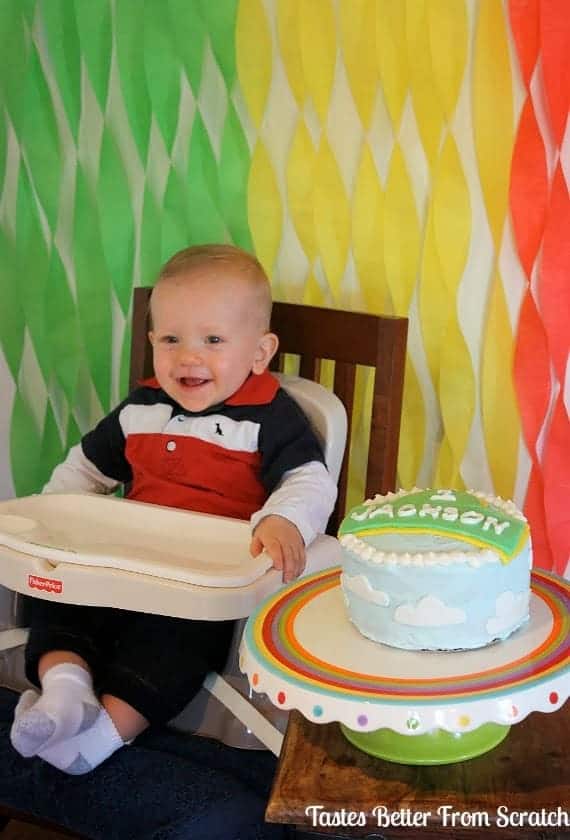 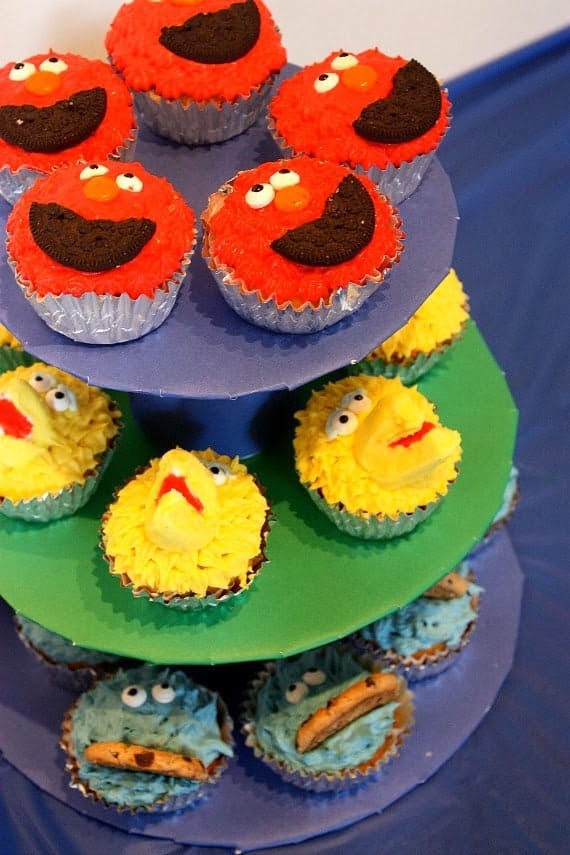 There was nothing cuter than watching him try his very first bites of cake and frosting! He loved it! 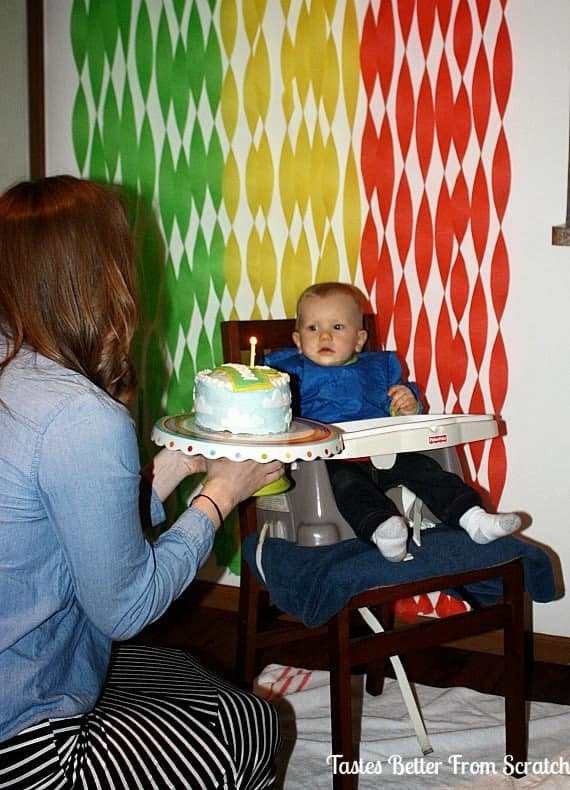 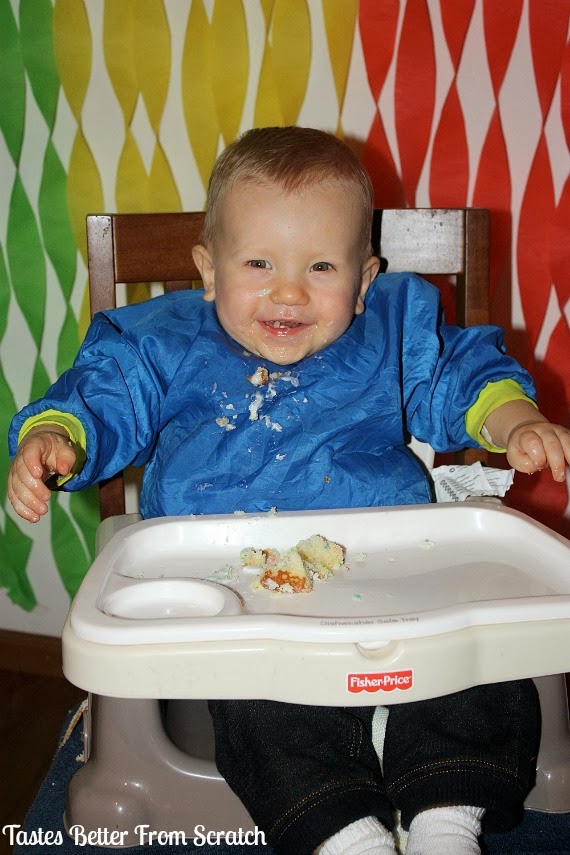 The cake and cupcakes were really simple and easy to make and turned out really cute! I’m happy to share the simple steps below!
Elmo Cupcakes 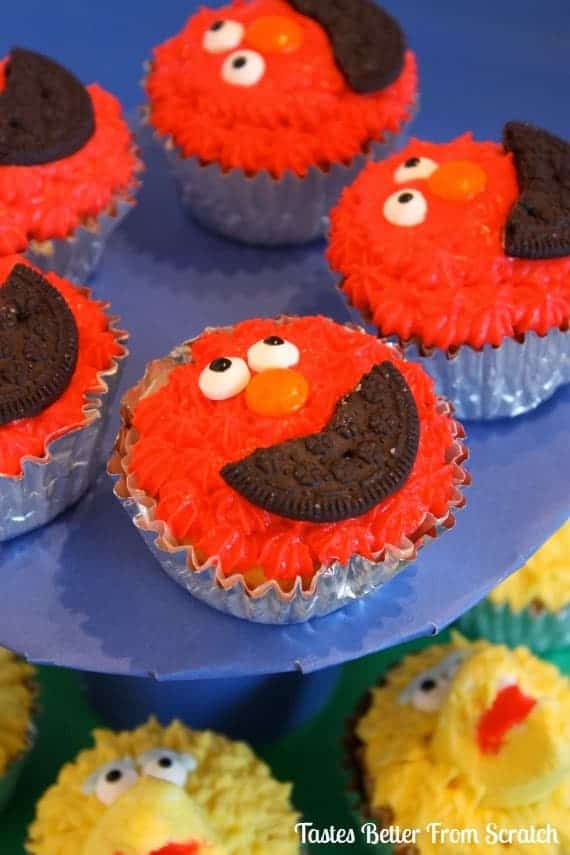 Apply frosting to surface of cupcake using a star-tip frosting tip. Apply Candy eyes, orange m&m’s for the nose and a halved oreo for the mouth .

Using scissors, slice small diagnol pieces off the two longer side of the large marshmallow. Cut a tiny slit into the top flat part to open the “beaks” mouth.  Apply a little red frosting (from your elmo cupcakes) to the inside of the slit in the marshmallow.
Apply frosting to the flat, bottom end of the marshmallow and secure the mallow to the center of the cupcake. Gently cover the marshmallow beak in yellow frosting.
Next pipe leaves of frosting around the cupcake in a circle to make the feather on big bird. Apply the candy eyes just above the yellow beak. 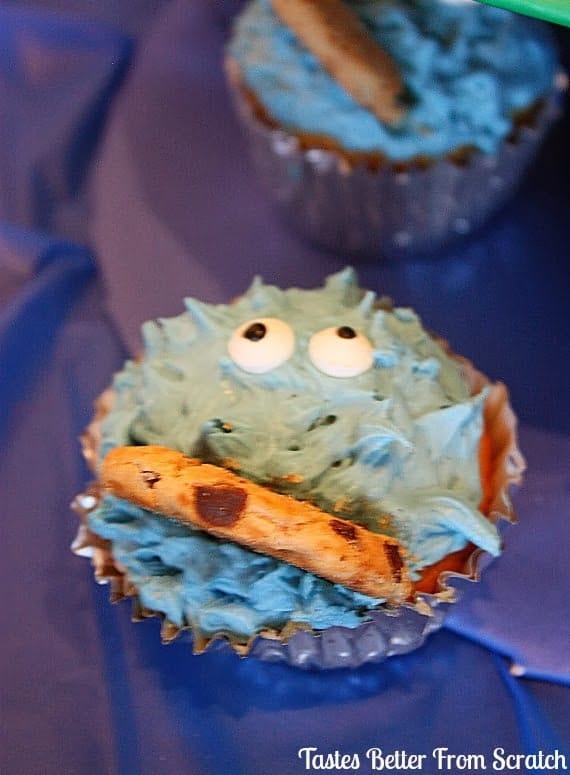 Apply frosting to surface of cupcake using a star-tip frosting tip, but feel free to be really messy in your application so it makes the “fur” on cookie monster look really messy. Apply candy eyes,  and a halved chips ahoy cookie for the smile. 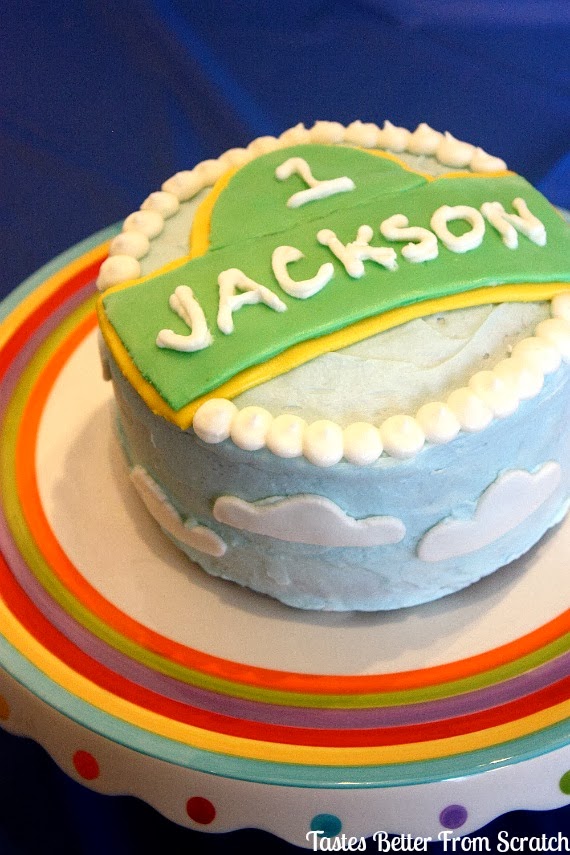 White Frosting
Light blue frosting
1/2 recipe Marshmallow fondant
yellow and green food coloring
Pencil tip for writing child’s name
1 or two 2 small 5-6” round cakes
Frost the outside of the cake with light blue frosting. Take a small chunk or marshmallow fondant and roll it out on your counter top to about 1/8” thick. Use a small knife to cut clous shapes out of the fondant.
Take two more small pieces of fondant and color one yellow, and the other green. (Do this by adding coloring to the fondant and using your hands to smash and knead it until it is reaches your desired color. You may want to use cooking gloves for this part.)
Rool the yellow and green fondant out to 1/8” thick and cut into the shapes for the sign. Apply the fondant pieces to the cake.
Pipe the child’s name and age onto the sesame street sign you made out of fondant, using a small writing frosting tip.
Pin
Share
Tweet
Email
« Cupcake Ornaments
Marshmallow Fondant » 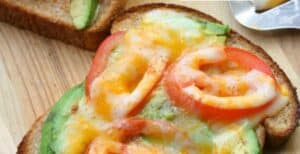 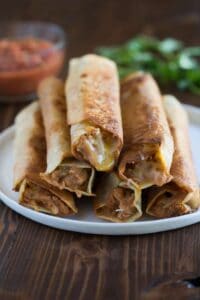