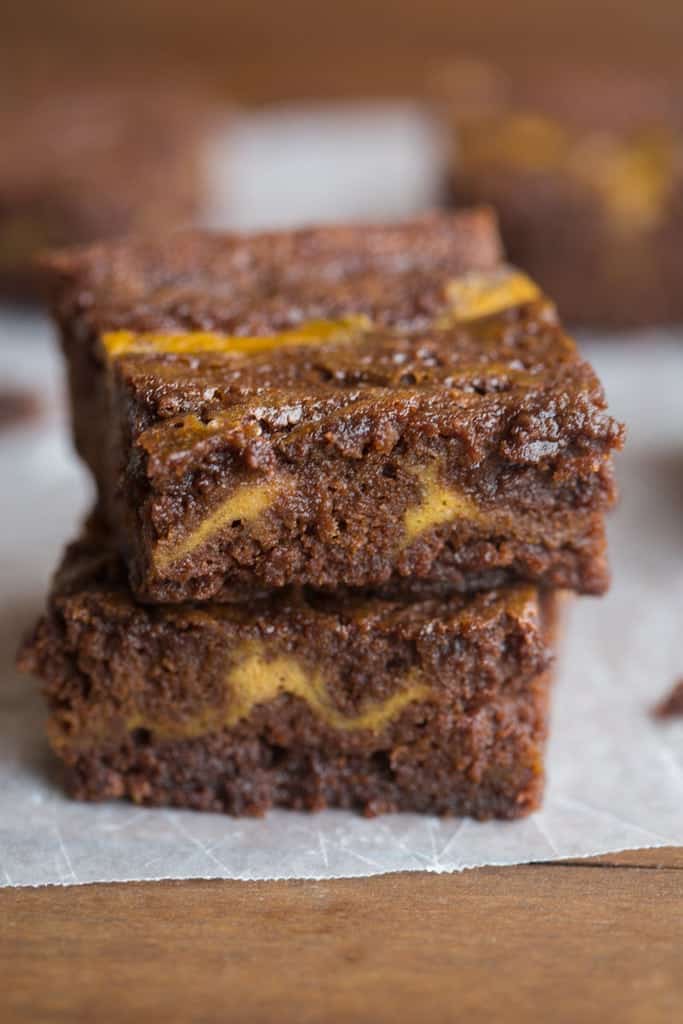 Cake, pie, cookie or brownie. Which would be your very first pick? Such a hard question, since I’m obviously a total sucker for all things sweet. But honestly, who could ever pass up a good ole fashioned brownie? I have so many brownie recipes on my site, it’s verging on embarrassing.

Homemade brownies are awesome, obviously, but I’d never turn down a good quality box mix either. 🙂 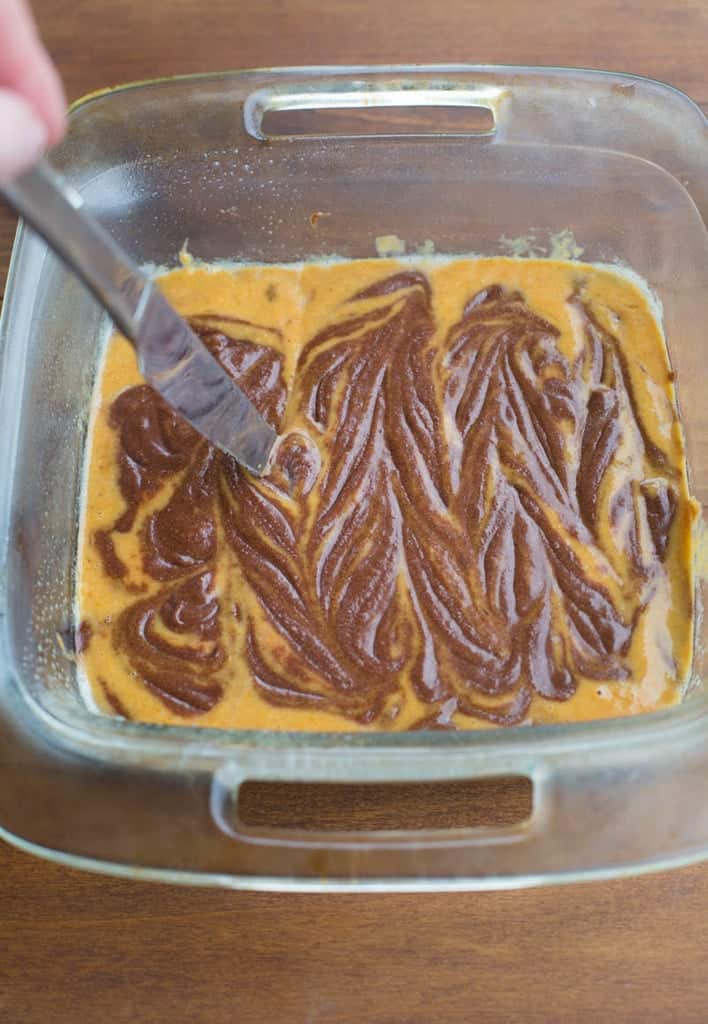 So, even though you’d be totally crazy not to make these (ridiculously easy) brownies from scratch, you could totally use a box mix for this recipe and swirl the pumpkin mix as directed after you make your brownie batter. 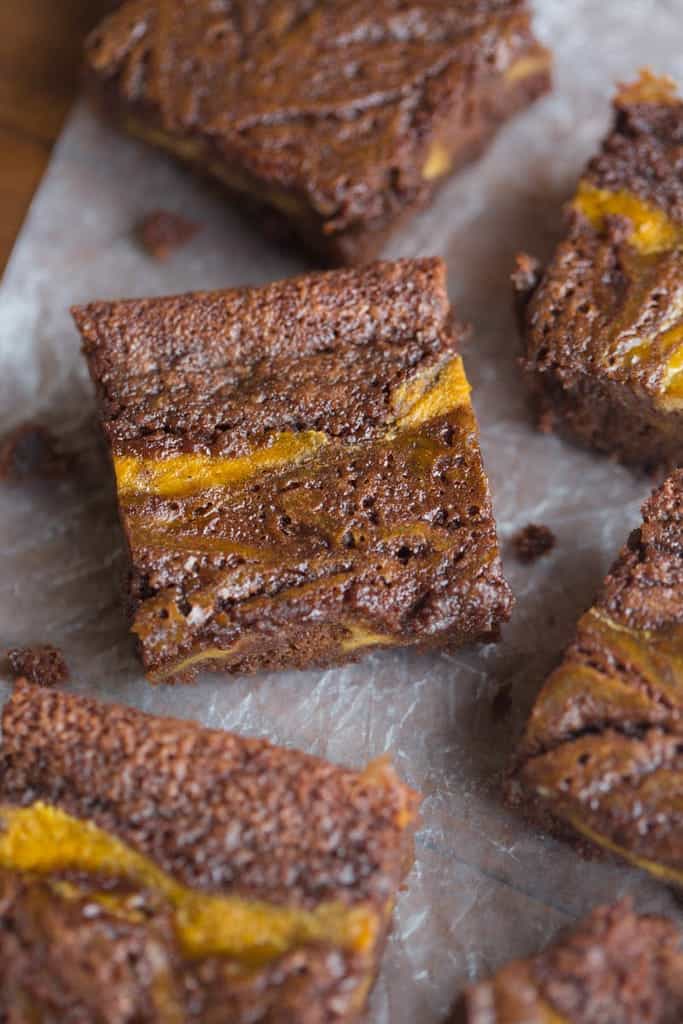 Pumpkin brownies are something you probably see pop up often on your Pinterest feed this time of year, (are you following me on Pinterest yet?!) but there are a couple things that set these pumpkin swirl brownies apart.

First, they’re more on the chocolate brownie side, where most other recipes seem to be heavier on the pumpkin side and chocolate brownie). My preference is to make an awesome traditional brownie, with a small marble of pumpkin cinnamon flavor throughout. I thought these were absolutely perfect.

Also, this brownie recipe is the EASIEST and seriously makes the most amazing thick, fudgey, and delicious chocolate brownies. The added swirl of pumpkin throughout really puts them over the top. 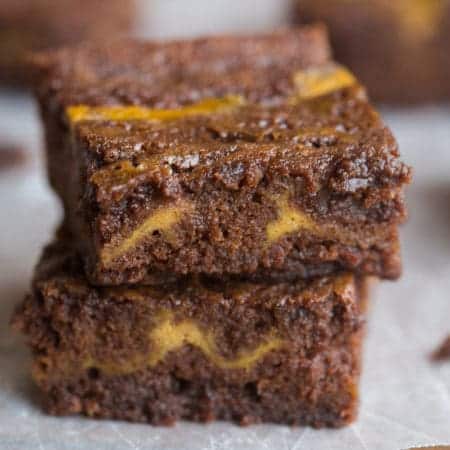 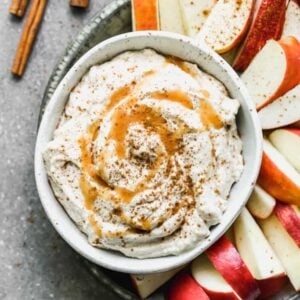 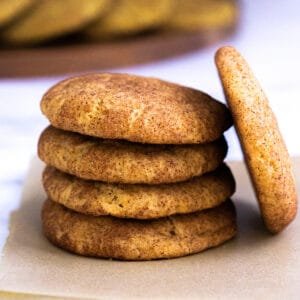 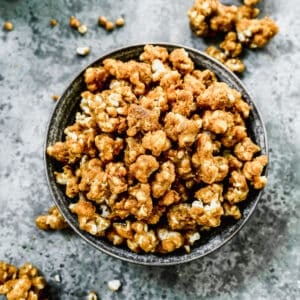 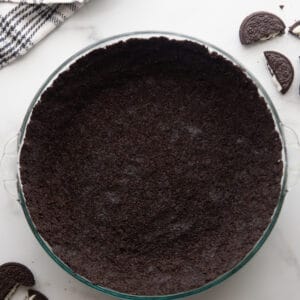 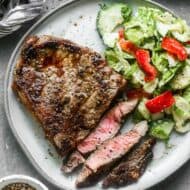 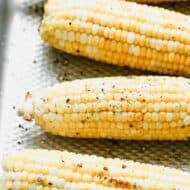 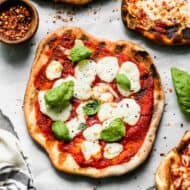 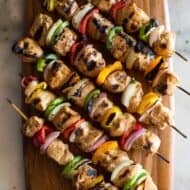 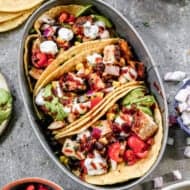 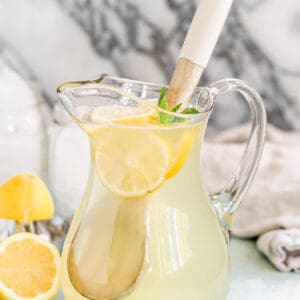 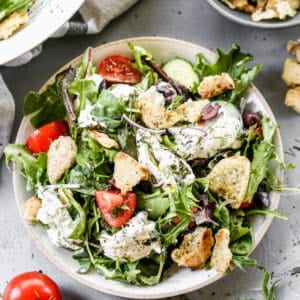 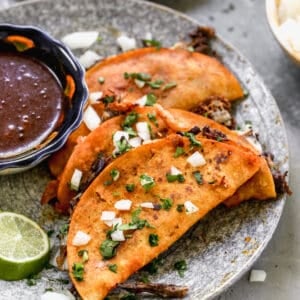 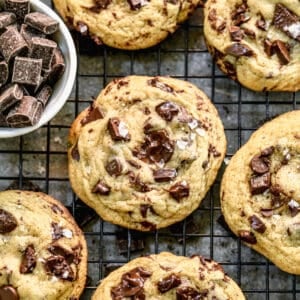